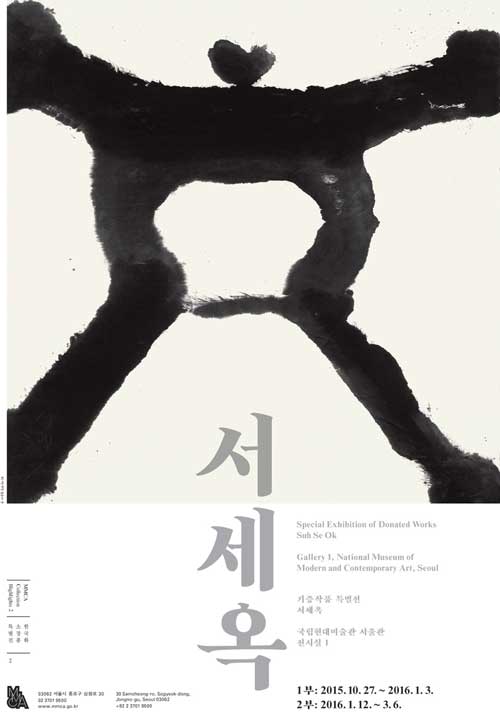 South Korean art lovers, painting enthusiasts and students of the arts will be glad to know that one of the country’s most prolific and influential artists, Suh Se Ok is having some one hundred of his donated works on exhibit at the National Museum of Modern and Contemporary Art in Deoksugung Palace. This will continue to run till March 6, 2016.

The Beginnings Of A Master Artist

Suh Se Ok made his debut as a forceful painter during the years 1949-1950, when at the same time the Government of Republic of Korea was facing the challenge of rising from the shadows of Japanese imperial rule and establishing its national identity.

Known also by his pseudonym Sanjeong, Suh Se Ok was responsible for forming a group of young, maverick artists who were going against the issues of the art world at the time, which continued to espouse its jaded views. He named this group “Mungnimhoe” and in their desire to break down the old customs and seek new styles in Korean art, they held their first exhibition in 1960.

Along this intense art form vein, Suh Se Ok started to build and establish his own idea of an art world beyond the customs and practices of the traditional Korean art scene. He begun delving into “line” which is an extension of “dots”. A “line” was regarded as a tinge of energy arising when a dot starts to move. His favorite materials in doing his intense, powerful pieces, were the traditional mulberry paper, ink and various types of brushes.

Following his graduation from the College of Arts at Seoul National University, he pursued a modern and independent art form through great illustrations of the strength of the colorless, pale Indian ink, interspersed with the empty and marginal spaces of oriental ink and wash paint. Some of his more known art pieces are “Seolhwayijang” and “People Handling The Sun”. 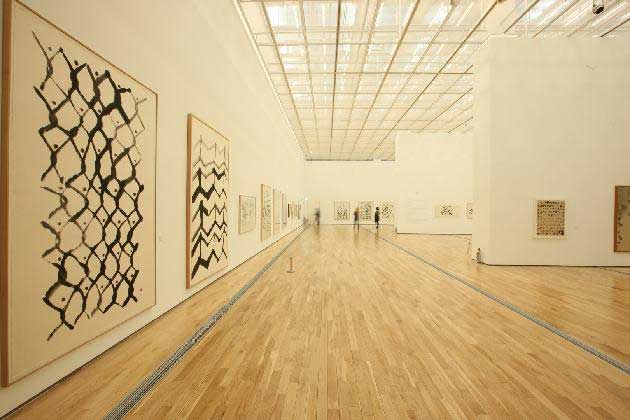 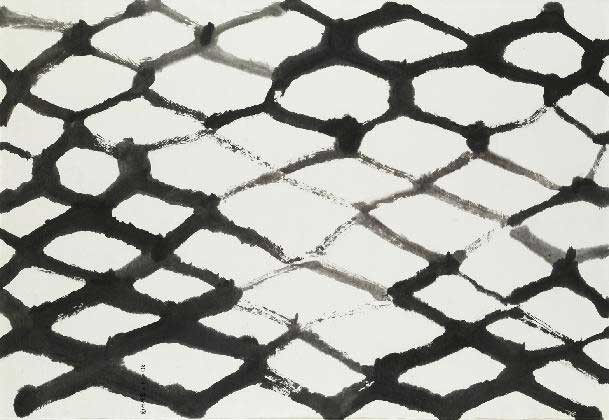 Suh Se Ok has, in his home country in South Korea received several prestigious awards. He has traveled widely across North America and Europe exchanging views among the more radical art circles there. Amidst the international art scene, he has been an active exhibitor in the 7th Sao Paolo Biennale in Brazil in 1963, The 1st Modern Painting Biennale in Italy in 1969 and The 1st Cannes Painting Biennale in 1969 and various other art exhibits and events. 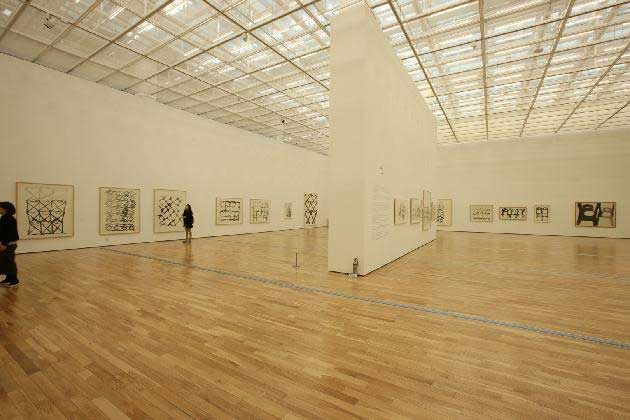 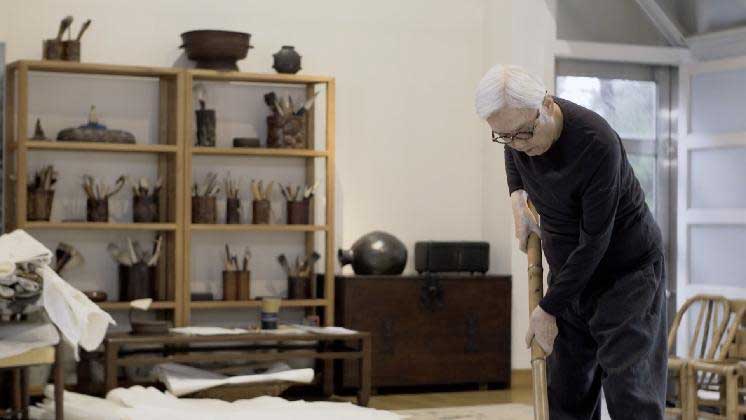